Importance of Diversity in the Workplace

Metadata recently won a Timmy Award for Best Tech Workplace for Diversity, and it motivated me to write a post that’s slightly adjacent to my normal topics of B2B MarTech and ABM automation. This award recognizes a technology company that treats diversity as a necessary ingredient for creativity and success. I wanted to talk a bit about why workplace diversity is so important to me and to our company, and how it ultimately benefits our customers.

I participated once in a team-building activity that really highlighted the importance of diversity to everyone participating in just the hour it took to do the exercise. When we came to the event for the day, we all had assigned seats – about 5-6 to a table, with about 10 tables filled. The point of the exercise was to build an exact replica of a relatively simple man figure made from Legos.

The example Lego figure was behind a curtain and only one person from each table could inspect it at a time. You couldn’t take notes or draw anything while looking at it. When you got back to your table, someone else could go look, and you could discuss, write things down, plan. We did this for up to 30mins, then when we thought we were ready to build it, we were timed at how long it took us. One more thing, before beginning, the group leader predicted which table would win – and put that in a sealed envelope before we started.

Table times were incredibly varied, from a low of 1m 40sec to a high of over 15min! The surprising thing was that the closest team to the 1m 40sec team was over 6min long! When we were all finished, the group leader showed us his prediction, and sure enough, he predicted the 1m 40sec table. How did he do that?

A week before the exercise, everyone had taken an Insights personality test. The tables were arranged by people’s Insights colors (red, yellow, blue, green). The winning table had the most diverse team using these Insights categories. Every other table was made up of people from the same Insights category. This was the clearest, fastest example of the importance of diversity in the workplace I’d ever had and it made a lasting impact on me.

There are so many reasons why diversity produces better results. Some of my top include:

And from a personal standpoint, it’s incredibly important to me to give opportunities to those who may be traditionally left on the sidelines, make less money, has less of a voice, grows up in poverty, may be considered too old or too young. In my experience, these are the people that work the hardest and almost always have a positive impact on culture.

What do you think? How has diversity impacted you, your career or company? 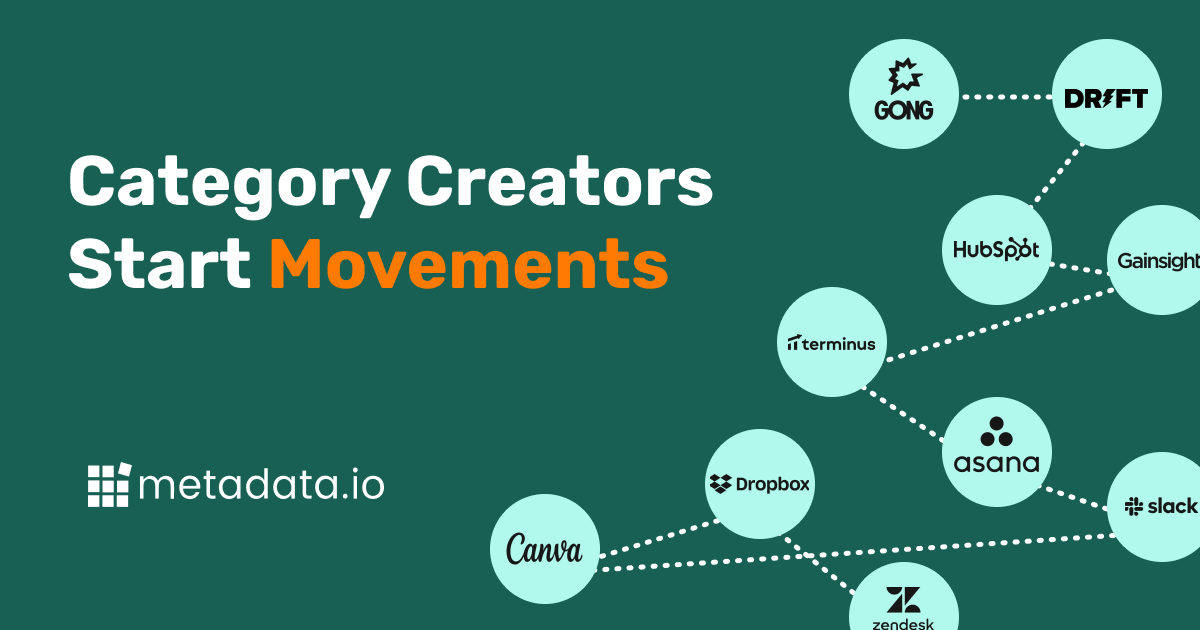 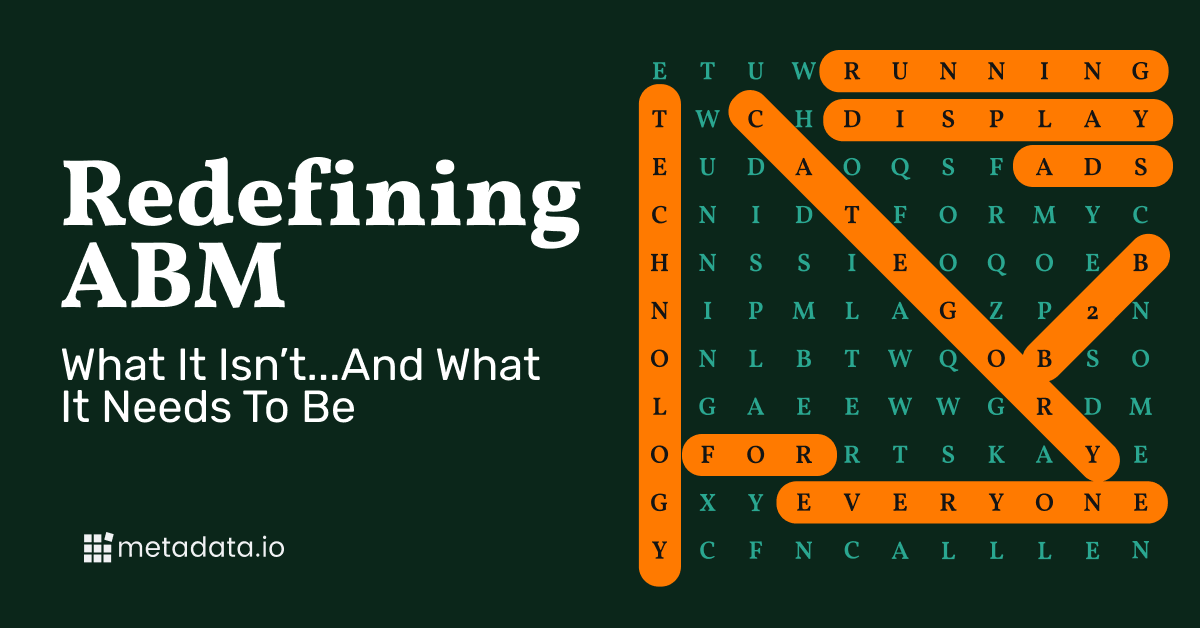 Redefining ABM: What It Isn’t and What It Needs to Be 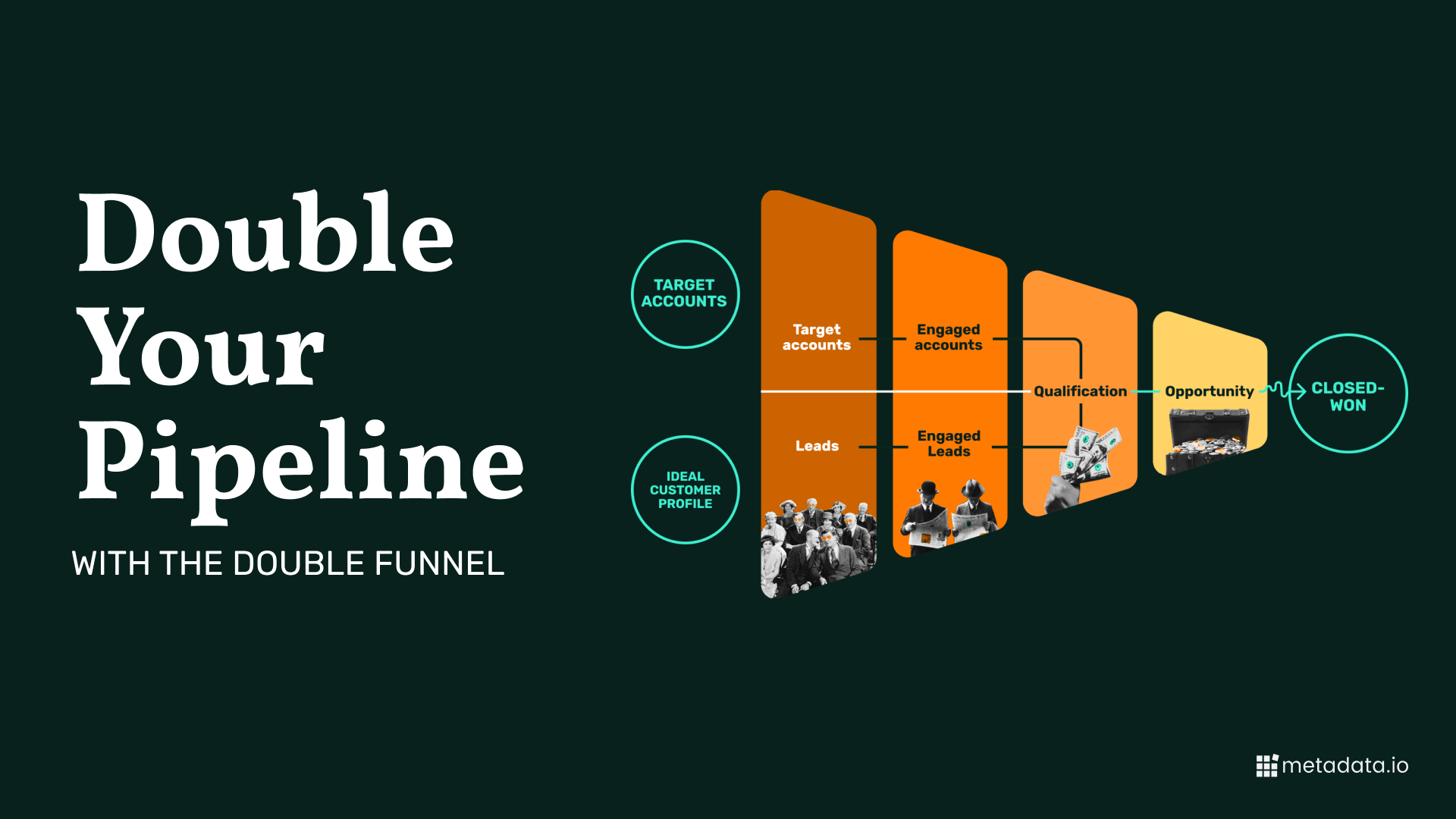 How to Double Your Pipeline With the Double Funnel

Get emails from us