Launching a Campaign? Avoid Expensive Mistakes With the DAB Framework 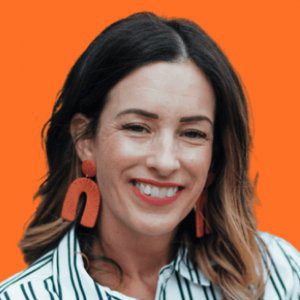 This is the seventh post in our new content series, No Fluffs Given. We’re tired of the fluffy content in our LinkedIn feeds, with no real substance or actionable takeaways. So we’re teaming up with some of the best B2B marketers we know. People who have ACTUALLY done this stuff before. And giving you new, actionable tactics to implement today.

Things that give me goosebumps:

If you’re running a marketing campaign, you need flawless execution. Or else you’re flushing time and money down the toilet—while giving prospects a sloppy first impression.

I’m gonna share a framework that will help you avoid expensive, sloppy mistakes.

But first, I need you to understand something:

If something goes wrong, you have no one to blame but yourself

You’ve orchestrated the most brilliant marketing campaign on Earth. You’re sure it’s gonna make a big splash—like a grown man cannonballing into a pool.

But campaigns have lots of moving parts and lots of room for error. If you don’t set clear expectations for everyone involved, you could find yourself in a pickle.

As we raced around in a panic to get everything fixed, I realized an important lesson: This wasn’t anyone’s fault but my own. I had created unnecessary stress for my team—and myself—by assuming people knew who was responsible for what.

From that day on, I stopped assuming and started dabbing.

OK, so Migos might have popularized dabbing, but The DAB Framework was all me, baby. It consists of three steps: Discuss, Analyze, and Better.

D is for Discuss

Imagine a long line of dominoes. Flick the first one, and the rest come tumbling down in sequential order. Remove a single domino, and you, my friend, are screwed.

Likewise, a marketing campaign is a planned sequence of activities. Your job is to make sure each step happens when and how it’s supposed to. Success requires collective clarity.

Hold a kickoff before the work starts to discuss campaign goals, tasks, and timeline so that everyone’s on the same page.

At the kickoff, talk through a campaign brief that includes the following:

Note: Most of the time, skill sets and job titles determine who does what—but consider behavioral drives, too. Each team has its own personality. If a workgroup is task-oriented (vs. people-oriented), it can be prone to conflict. You might add a people-oriented employee to that workgroup to improve team cohesion.

Note: We also do pre-parades. These are similar to premortems … but instead of imagining what went wrong, we imagine what went right. And we use the list to strengthen our plan.

A is for Analyze

After the campaign is over, hold a post-mortem to analyze the campaign’s success … or failure. (In step three, you’ll use these learnings to strengthen future campaigns.)

First, pull your metrics, highlighting wins in green and losses in red.

Encourage them to think not only about channels and tactics but also teamwork and process.

Let them know the exercise isn’t about placing blame on anyone. It’s to help you work better together.

Even if you hit your goals, there’s usually something that went wrong. Like an SME didn’t review the copy until the night before launch day then asked for revisions, causing the writer and designer to work into the wee hours of the morning. As the campaign leader, you have the power and the responsibility to stop that from happening next time.

I try to be sensitive to the fact that people have different needs and preferences based on how they are behaviorally wired. While some employees are comfortable brainstorming out loud and sharing ideas on the fly, others break out in hives at the mere thought of it

That said, when I’m running a group activity—whether it’s a premortem, a postmortem, or anything else—I optimize for different behavioral styles. You can do the same.

Give the group a heads up that everyone will be expected to share an idea at the meeting. This way, the people who like to prepare their thoughts in advance can. And everyone else can wing it.

B is for Better

I take the same approach when it comes to making mistakes at work. Drop the ball once, that’s OK … I’m gonna learn from it. But hell WILL freeze over before I drop the same ball twice. That’s because I use my failures to refine my processes.

As a final step, better your campaign process by implementing post-mortem learnings.

It might be as simple as adding a new task to your project board template.

Or you might find you need to rethink and refine an entire process.

Here are a few examples of how I’ve bettered my process:

OK, imagine I’m yelling this next bit from the mountaintop … because that’s how important it is.

Make improvements right after the post-mortem. Like most things in life, if you save it for “later,” you might never get around to it. Bettering your process needs to be a priority.

Setting clear expectations is an act of love

At a live show in 1966, Art Garfunkel told the crowd that “The Sound Of Silence” is about “the inability of people to communicate with each other, not particularly intentionally, but especially emotionally, so what you see around you are people unable to love each other.”

When you don’t communicate clear expectations, you set your co-workers up to fail.

When you do communicate clear expectations, you set them up to succeed.

In that way, setting clear expectations is an act of love.

If you love your team, set them up to succeed.

I promise it’ll pay off.

Erin Balsa is a writer, editor, and content marketer. At The Predictive Index, she helped launch a new market category and create demand for a blue ocean product to secure a $50M Series A. She’s also written for leading B2B SaaS companies, including HubSpot, Drift, G2, and Greenhouse.

Connect with Erin on LinkedIn here. 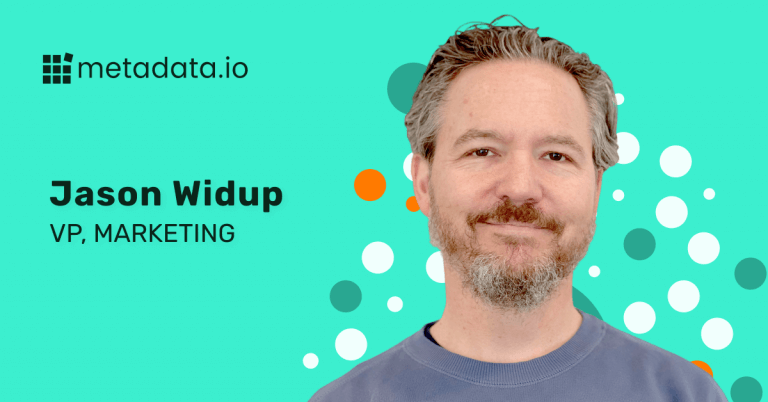 How to Build a Demand Model Any CMO Would Respect 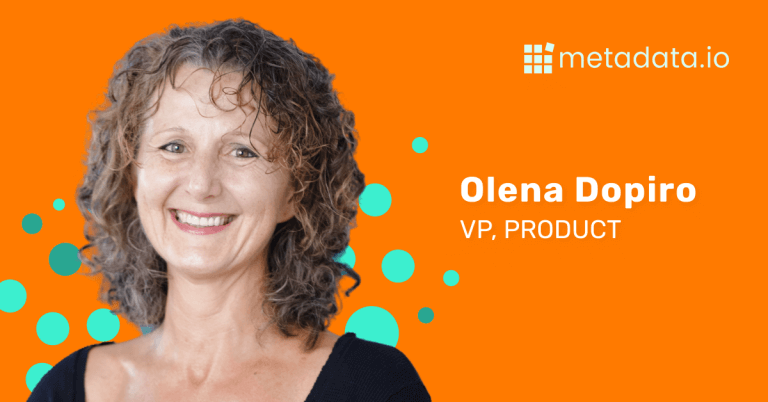 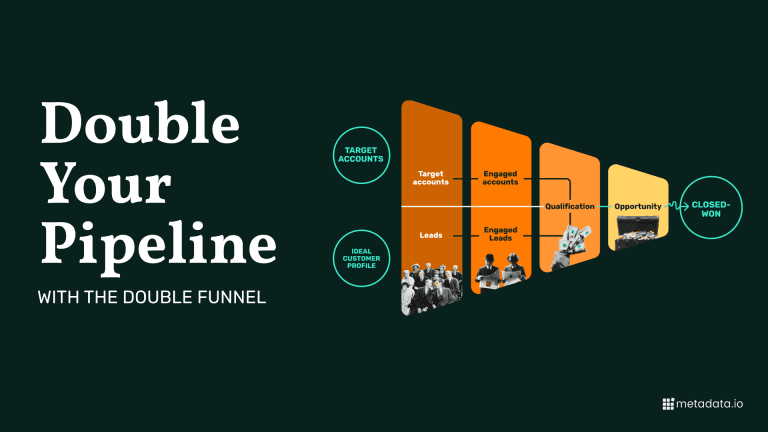 How to Double Your Pipeline With the Double Funnel