Pendo previously focused on LinkedIn advertising and had tried Facebook advertising in the past. While they had been generating low CPLs on both channels, the lead quality fell short.

They wanted to improve how they targeted these audiences on Facebook and LinkedIn, lower their CPL, and increase revenue.

With Metadata, Pendo was able to improve their audience targeting on Facebook and LinkedIn. This meant higher quality audiences, allowing them to reach Product Managers, UX/UI designers, and Customers Success teams with consistent messaging on both channels.

They had the most success with their “Pendo for Startups” campaign, which focused on marketing Pendo into smaller companies at a discounted rate and increasing sales velocity for lower-value opportunities. This campaign helped position Pendo as the vendor of choice for smaller companies looking to scale.

Pendo saw their highest return on ad spend on Facebook. They increased their Facebook spend by 3X, knowing that with Metadata’s audience targeting, they could get the same quality leads at a fraction of the cost.

By the end of the campaign, they had reduced their cost-per-MQL on Facebook by 80%.

"We have a really lean digital marketing team, so we rely on Metadata to help us run experiments at scale and optimize our paid social media spend. That just wasn't possible using the native platforms." 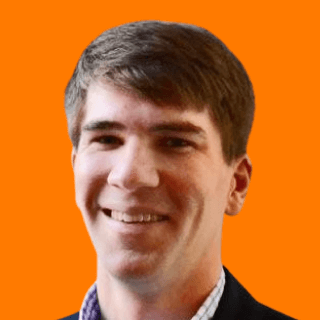 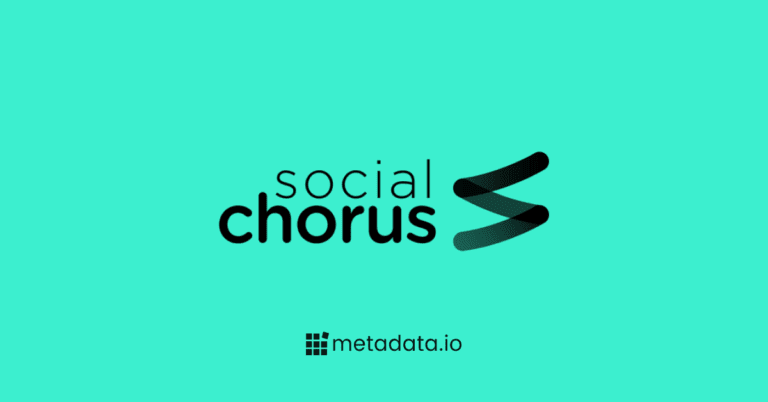 How SocialChorus Generated $6M in Revenue 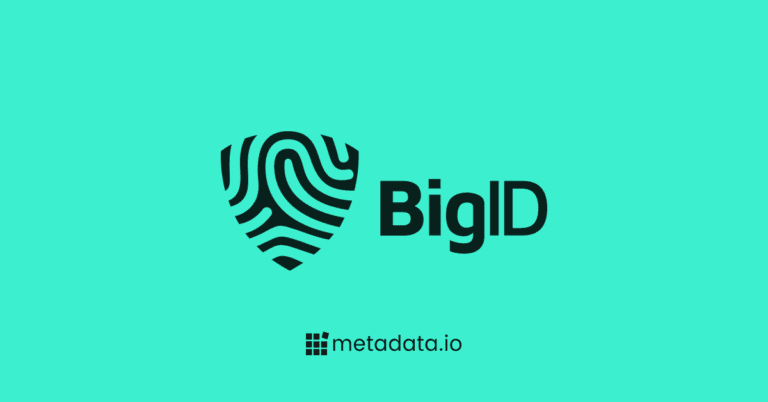 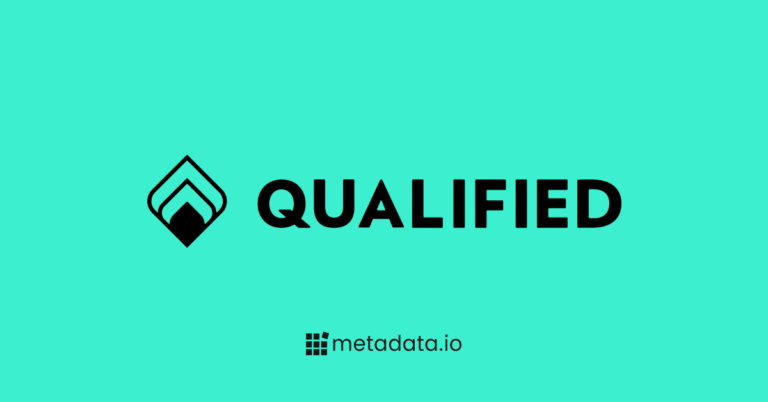 How Qualified Activated Their Intent Data and Influenced $6.9M in Pipeline