Historically, Automation Anywhere was reliant on events, paid search, and content syndication to meet their pipeline and revenue goals. Their results unfortunately started to plateau, just at the time they were looking to scale.

In a competitive space like robotic process automation, they needed to find and invest in new paid channels to generate more (and predictable) pipeline. So Automation Anywhere brought in the perfect guy for the job, Julian Foster, to double down on paid social.

LinkedIn is the obvious first choice for B2B companies getting started on paid social. It can be very competitive and expensive to get in front of your audience, especially for tech companies like Automation Anywhere.

Julian knew finding success on Facebook wouldn’t be easy. But he knew from experience it was possible to generate pipeline efficiently on Facebook.

The problem was all the manual workarounds required to build audiences capable of generating pipeline in large enterprises. If he was going to do this at scale, he needed a tool to help him build better audiences, launch new campaigns faster, and scale the highest performing campaigns. All with limited time and budget.

Automation Anywhere chose Metadata to help turn Facebook into a legit B2B advertising channel for them.

With Metadata, Automation Anywhere was no longer limited by Facebook’s native targeting. They built dynamic audiences using Salesforce data and intent data from Bombora, G2, and 6sense. They added firmographic targeting onto both audiences so they could target the right people at accounts showing intent.

Once the campaigns were live, the Metadata platform did the rest of the work – saving Julian serious time and a few headaches. 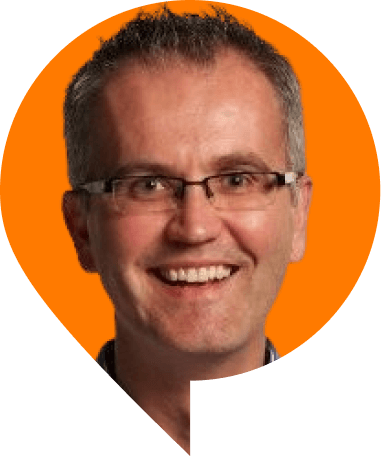 "When people think of B2B paid social, LinkedIn is the first platform that comes to mind. But what if you could create LinkedIn-level audiences and run campaigns that generate pipeline just as efficiently on Facebook? It's perfectly possible with Metadata. We've been able to build a lean, mean, demand gen machine that's fueled by high-quality leads from LinkedIn and Facebook with an MQL rate of 90%+." 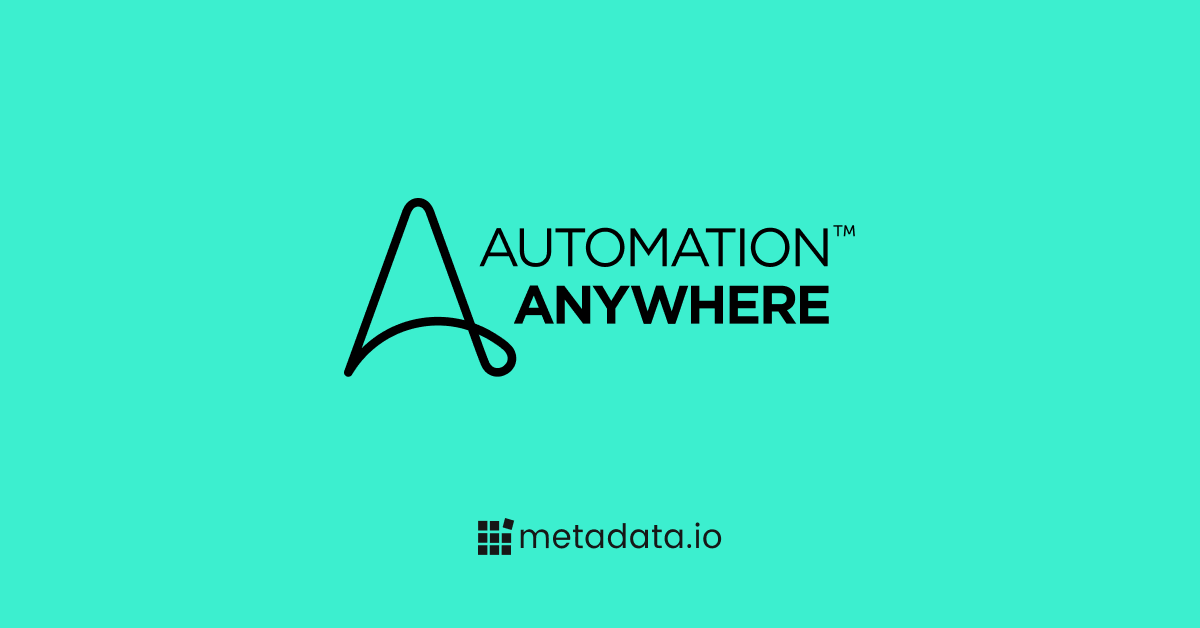 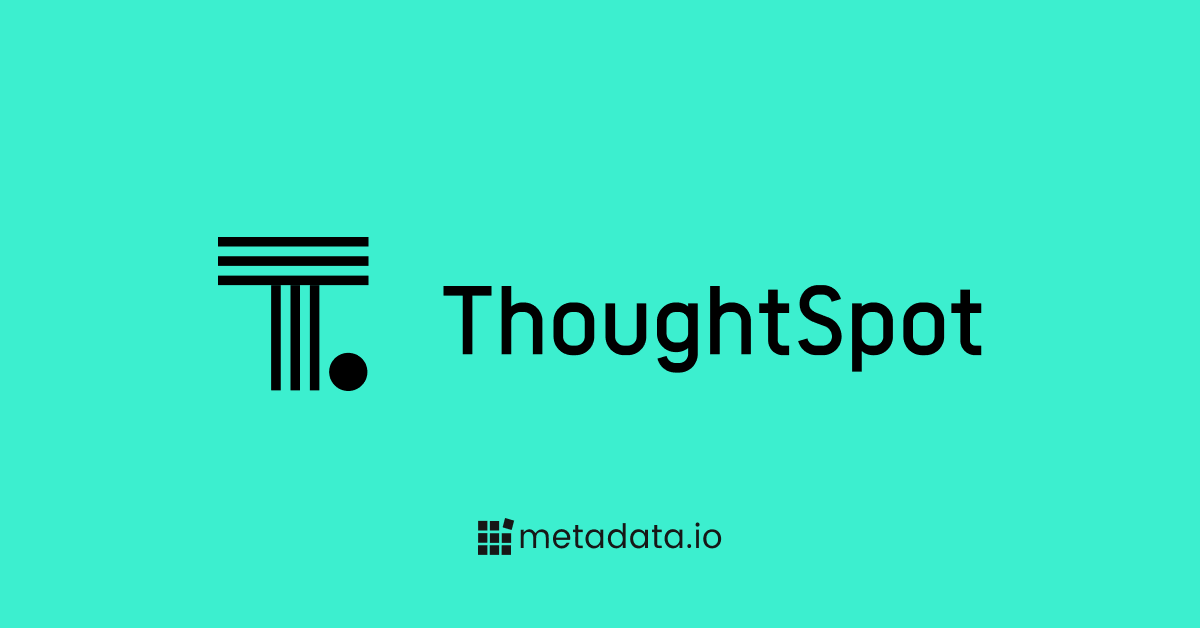 How ThoughtSpot Activated Their Intent Data and Generated $5M in Pipeline 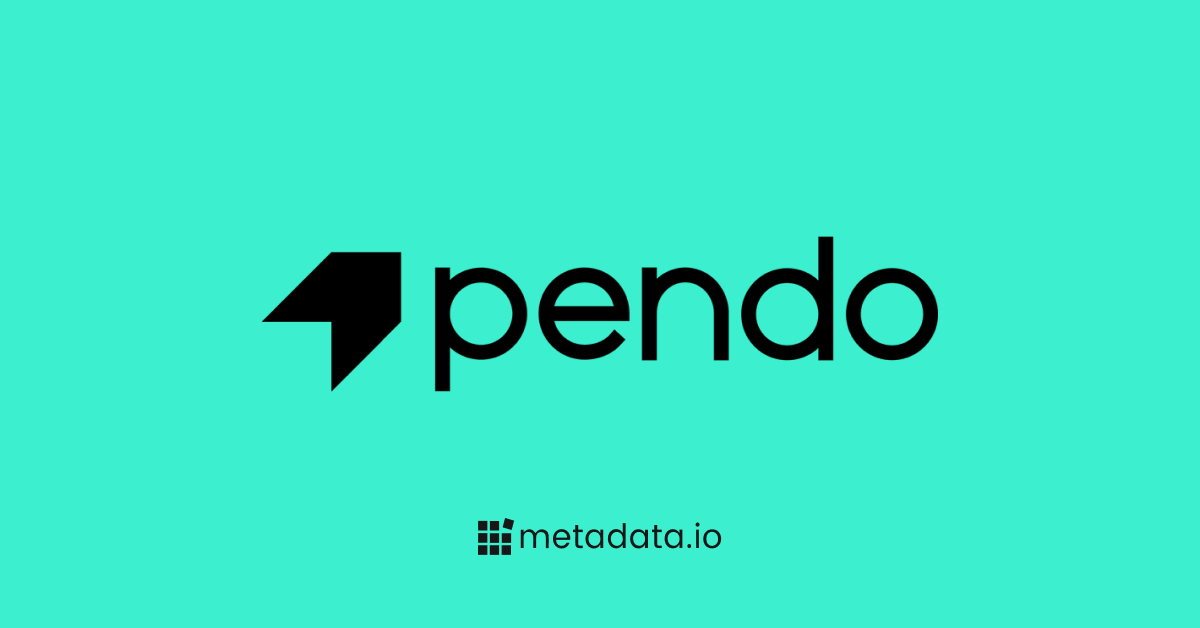 Get your own live demo

You did your research. You saw enough social proof. And you want to see the real thing.
Book A Demo
Learn how the best B2B marketers drive demand and revenue at DEMAND.
Sign up now
This is default text for notification bar
Learn more